A guide to Otavalo, Ecuador: craft markets, craters and condors!

So Amber – where is Otavalo?

Otavalo is a pretty and very traditional town just north of Quito. Especially traveling south from Colombia, the very ‘Andean’ look of the locals with their customary dress and long black braids was a welcoming change.

Best known for its indigenous market, backpackers and locals alike flock to Otavalo on a Saturday to buy the local fare. I arrived into Otavalo on a Thursday night after crossing the Colombian border; during my two nights here I discovered there is a lot more to Otavalo than the market. Although I can’t deny it was a highlight, and certainly worth staying until Saturday morning.

Well you know what I’m going to ask…

YES the bus ride was OK. After crossing the border to Ecuador I only had about $14 to my name having blocked my card in Colombia. Some flaming thief had scanned my Monzo whilst I was in Salento, stolen my details and tried to spend $400 in Texas?! Thank goodness for Monzo (and Nicola for constantly drawing out money for me on her Starling – honestly get one of these for going abroad, no fees! HSBC, I am looking at you 👀).

How do I get to Otavalo?

The bus from Tulcán (the border town) to Otavalo costs about $3 (at time of writing, this may change). The price is similar if going to/coming from Quito. The bus takes 3-4h from Tulcán (depending on traffic and how many vendors hop on to try flog you crap you don’t need) and around 2h from Quito.

Getting to Otavalo is quick and straightforward. The only irritating thing was – as usual after being RUSHED onto the bus by an impatient South American – the bus remained stationary in the middle of the road for 45 minutes whilst some bloke pitched his herbal stomach sachets. I had this rant in Nicaragua, and I’ll say it again – why do bus vendors never consider their target market? Why would tourists on a bus have a sudden need for Chinese herbal medicine? Or fidget spinners? Why don’t these vendors hop on and sell water and crisps? Ideally Colombian crisps; the pitch could be, “your last time to get decent crisps before it all goes downhill.” 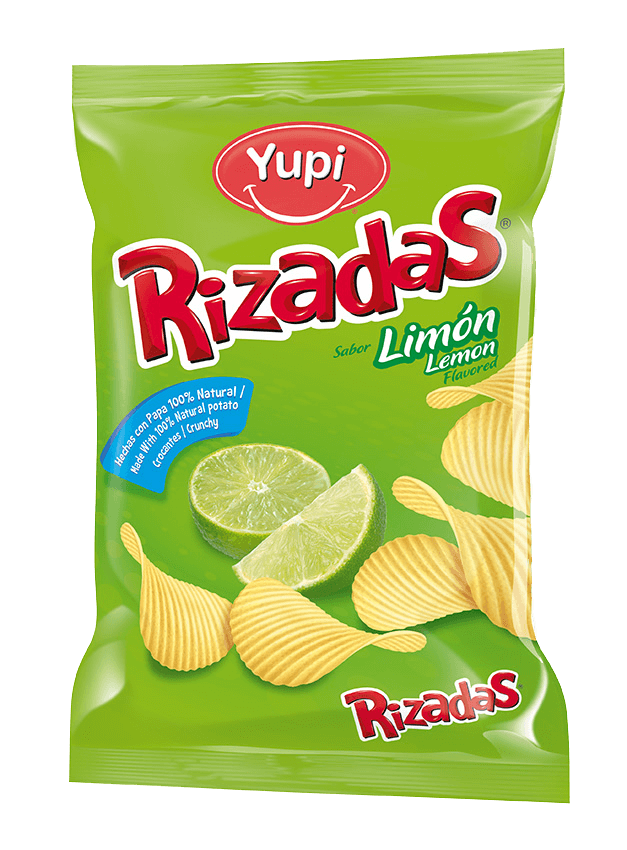 My good grief you are obsessed with crisps. You can’t go 1 blog without diverting to writing about crisps.

What is there to do in Otovalo?

Otavalo is a great overnight stay, or even a day trip just for the market; obviously the longer you stay the more stuff you’ll find to do. We stayed 2 nights in total although the first night we got in pretty late, and the 3rd day we were keen to get to Quito to experience Ecuadorian nightlife.

Ambers Top Things to do in Otavalo!

Otavalo Market is South America’s largest outdoor market. This is the main reason people come to Otavalo, and can be done by day trip from Quito. There is a daily market in Otavalo but on a Saturday the market metastasizes all over the town. Everyone knows how much I absolutely LOVE a market!

There isn’t just artisanal tourist fair at Otavalo; the market is very much used by locals too. You can find traditional dresses, fruit and vegetables and other market items that locals buy.

You can also eat at the market, but trying to find something without meat will be a struggle. Watching Ecuadorians literally pull pork crackling off of the back of a dead hog isn’t a nice watch for vegetarians.

Although for meat eaters out there – my friends told me it was delicious. For me however, more stomach churning 🤮. I also spotted some rather sad and mistreated looking chickens – vegetarians/vegans, rather than making a scene if you find it all upsetting instead leave the food area and divert your attention to the jewellery or blankets.

The street food was meat, meat or meat

Not all was lost though, I did find some (overpriced) crepes to eat…

Otavalo Market begins at 7am and runs until 6pm.

In addition there is also a livestock market, near the Yana Yacu pools. A taxi will cost $1 or you can walk it from the main market in just a few minutes. Expect to see cows, horses, pigs, dogs, cats, chickens, guinea pigs, ducks and rabbits. This market operates on Saturdays only from 6am till 12pm.

TIP: I am not kidding when I say literally everything you see at Otavalo market can be bought in Peru for half the price. So if you’re traveling south to Peru, unless you’re desperate for a llama jumper I’d hold off. 💸

There are also artisan markets across Ecuador (for example in La Mariscal, Quito) that sell the same fare, in case you choose not to buy something and then find yourself regretting it later. This happened to me when I spotted a handmade turtle shaped ring – the man quoted me $35, I thought he was having a laugh… he wasn’t… but I later found identical in La Mariscal for $15.

Another thing: haggling at Otavalo isn’t like haggling in Asia. In Thailand if the vendor starts at “200 Baht” you can go “pfft am I made of money? 100 Baht” and thus follows the usual song and dance until you walk away, and they chase you going, “WAAAAIT” and agree to give you it for 120 Baht. In South and Central America the price is the price – at the most from $30 they’ll budge to $25 or even $22, but don’t expect the cut down bargain prices of Asia.

#2 Take a hike! Visit one of Otavalo’s amazing craters 🏞

It took me 4 weeks and an angry German to learn the name of this crater – but I present to you Laguna Cuicocha! Dum dum dum!

There’s certainly no shortage of beautiful craters nearby to Otavalo, but arguably the most beautiful is the Cuicocha crater lake that sits under Cotocachi mountain. Laguna Cuicocha has an island in the middle which is said to resemble a guinea pig, hence the name of the lake. The hike SHOULD take between 4 – 5 hours depending on speed and fitness (lol).

To get to Laguna Cuicocha, you’ll take the bus from Otavalo to Cotocachi ($0.35) and then hire a taxi to Laguna Cuicocha (about $5 one way). Ensure you get to the lagoon in plenty of time; we finished our hike just as the park was shutting and finding a taxi was more difficult than finding a needle in a haystack. Alternatively (if you’re smarter than my friends and I) you can just schedule a taxi to collect you 5 hours later. But to be honest I can’t really rely on my fitness to know that I’ll definitely complete the trek on time… 😂

TIP: bring plenty of snacks: I didn’t do this and just bought a salad to eat at lunchtime halfway around the crater. There is a lot of uphill and the crater is at high altitude, so just forget about the calories in a bag of M&M’s. Carbs are great in high altitude – your body (and mind) will thank you later.

Other craters to hike around include Laguna Mojanda and Laguna de San Pablo. All are exceptionally beautiful.

Everyone in Otavalo talks about this elusive pie shop, known as The Pie Shop (quite uselessly). Blogs all rave about it too – we saw it listed on 5 places online. Sadly we never got to sample a piece of the pie. 😭 😭 😭

This was not after 3 failed attempts at visiting it; the first time all of the roads were flaming blocked due to the Festival D’Amor. The second time we simply could not find it, became hungry and gave up to go elsewhere (which culminated in me having the worst meal of my life – probably the reason I adopted a stomach parasite. Stay tuned for my blog on Cotopaxi). The third time the bloody place was shut.

Everyone I’ve met since has told me how amazing the pies are here. Please make up for my failures and go here if you’re ever in Otavalo. The Pie Shop is situated right on the main square – known locally as the Plaza de Ponchos.

We didn’t get time for this, and I hate birds, but I met quite a few visitors who went to Parque Cóndor and recommended it. Apparently they have a flight display where the birds are released – really you must time your visit with the display otherwise it probably isn’t worth the trip just to see birds in enclosures. Entry is $4.75 per person (at time of writing) and a taxi costs about $4.

If you don’t make it to Parque Cóndor, condors are an even bigger hype in Peru. The Incan people literally worship condors. Most notably at Colca Canyon in Arequipa where you can see condors glide around the gorges. Sadly at the dinosaur rate that I’m writing these blogs it’ll be 2043 by the time you hear about my experience at Colca Canyon.

There is also a sacred tree at Parque Cóndor… could be good for the ‘gram.

Been to Otavalo? Let me know your thoughts! ✌🏼